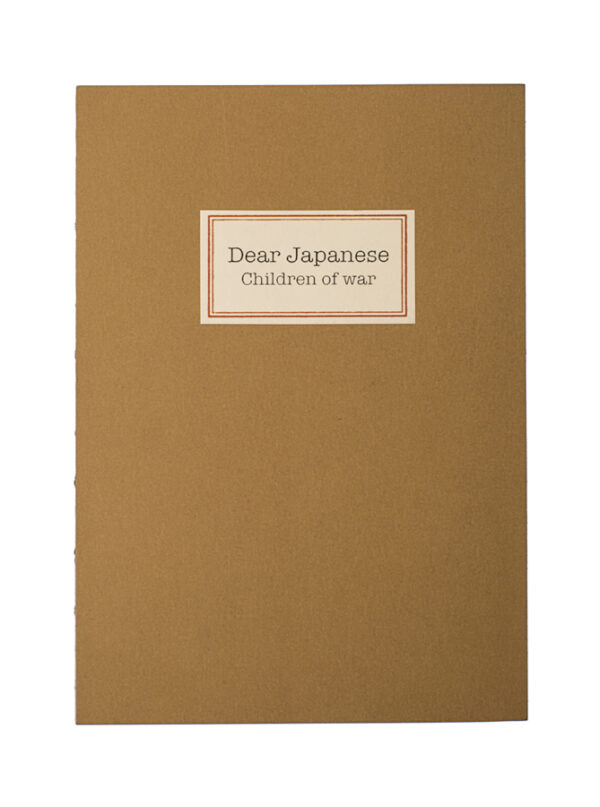 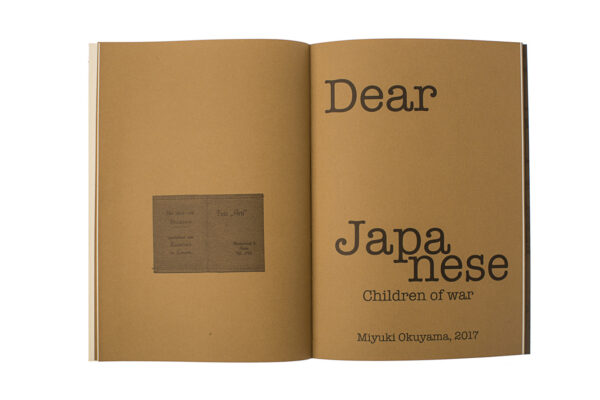 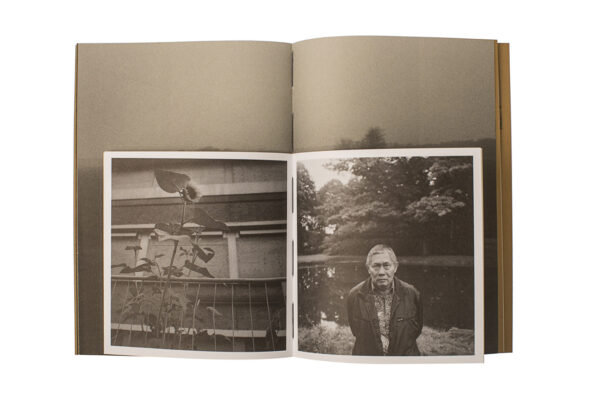 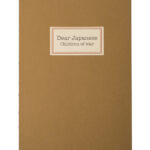 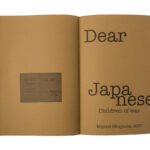 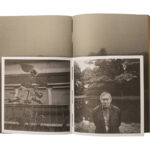 The book documents the offspring of Japanese soldiers and Indonesian women, born during the Pacific War, now living in the Netherlands. In 1942, Japan attacked the Dutch East Indies and over 360,000 Japanese were stationed throughout the period. After Japan’s capitulation, Indonesia declared its independence.
The Netherlands, however, did not recognize the independence of its former colony and dispatched its army. Later on the Indo population was forced to escape to the Netherlands, their unknown homeland.
Many of these people are still searching for their biological fathers and are enduring the psychological effects of a difficult childhood, being considered as a taboo and shame to the family.